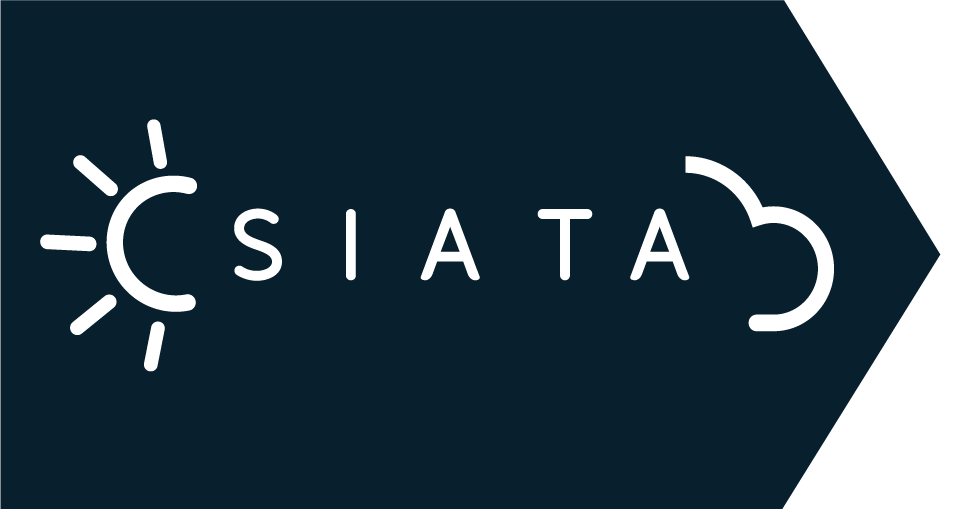 An Investigation of the Precipitation Net Effect on the Particulate Matter Concentration in a Narrow Valley: Role of Lower Troposphere Stability

Flash floods are a recurrent hazard for many developing Latin American regions due to their complex mountainous terrain and the rainfall characteristics in the tropics. These regions often lack the timely and high-quality information needed to assess, in real time, the threats to the vulnerable communities due to extreme hydrometeorological events. The systematic assessment of past extreme events allows us to improve our prediction capabilities of flash floods. In May 2015, a flash flood in the La Liboriana basin, municipality of Salgar, Colombia, caused more than 100 casualties and significant infrastructure damage. Despite the data scarcity, the climatological aspects, meteorological conditions, and first-order hydrometeorological mechanisms associated with the La Liboriana flash flood, including orographic intensification and the spatial distribution of the rainfall intensity relative to the basin’s geomorphological features, are studied using precipitation information obtained using a weather radar quantitative precipitation estimation (QPE) technique, as well as from satellite products,in situ rain gauges from neighboring basins, quantitative precipitation forecasts (QPFs) from an operational Weather Research and Forecasting Model (WRF) application, and data from reanalysis products. The La Liboriana flash flood took place during a period with negative precipitation anomalies over most of the country as a result of an El Niño event. However, during May 2015, moist easterly flow towards the upper part of La Liboriana caused significant orographic rainfall enhancement. The overall evidence shows an important role of successive precipitation events in a relatively short period and of orography in the spatial distribution of rainfall and its intensification as convective cores approached the steepest topography. There were three consecutive events generating significant rainfall within the La Liboriana basin, and no single precipitation event was exceptionally large enough to generate the flash flood, but rather the combined role of precedent rainfall and the extreme hourly precipitation triggered the event. The results point to key lessons for improving local risk reduction strategies in vulnerable regions with complex terrain.

Characterization of the atmospheric boundary layer in a narrow tropical valley using remote-sensing and radiosonde observations and the WRF model: the Aburrá Valley case-study

The spatiotemporal evolution of the atmospheric boundary layer (ABL), in a narrow, highly complex terrain located in the Colombian Andes, is studied using radiosondes and remote-sensing equipment. Different techniques are implemented to automatically estimate the ABL height using ceilometer backscattering profiles and a combination of a radar wind profiler and microwave radiometer retrievals. The large aerosol load from anthropogenic emissions within the valley allows the use of ceilometer-based ABL height detection methods, especially under stable atmospheric conditions. However, convective atmospheres favour aerosol dispersion, increasing the uncertainty associated with the estimation of the convective boundary layer using ceilometers. In contrast, the multisensor technique is more robust, performing better in stable and unstable conditions. All ceilometer-based methods and the multisensor scheme capture the observed ABL height diurnal cycle. The main difference among ABL height retrievals occurs in the afternoon and during the night when Richardson number estimates tend to detect the top-down contraction of the residual layer, while ceilometer-based estimates detect the sudden bottom-up onset of the nocturnal stable layer. The results also show that intra-annual and annual variations of cloudiness strongly condition the ABL expansion, leading to a modulation of the ABL height diurnal cycle. The amount of aerosol particles near the surface is influenced by the evolution of the ABL, modifying the available control volume for the pollutants to interact and disperse. The evolution of ABL over the slopes and at the valley floor differs as a result of the local thickening associated with upslope winds. Weather Research and Forecasting model simulations, from a climatological point of view, skilfully simulate the observed ABL height for both the diurnal and annual cycles; the model skill is higher over the valley floor than over the slopes.

Effects of fireworks on particulate matter concentration in a narrow valley: the case of the Medellín metropolitan area

metropolitan area, although fireworks are banned during December, their use is widespread during the Christmas season, particularly during the midnight of November 30 (La Alborada) and New Year’s Eve (NYE). It is therefore essential to assess the effects of these celebrations on air quality in the region. Air-quality data from the official monitoring network and a low-cost particulate matter (PM) citizen science project, backscattering intensity (BI) retrievals from a ceilometer network, potential temperature from a microwave radiometer, and information from a radar wind profiler provide an excellent platform to study the spatio-temporal distribution of contaminants resulting from the La Alborada and NYE celebrations. Substantial increases in PM2.5 and PM10 mass concentrations due to La Alborada and NYE, ranging in some cases from 50 to 100 μgm−3, are observed in the Aburrá Valley and particularly in the densely populated communes of Medellín, with most concentration changes corresponding to ultrafine and fine particles. The PM increments resulting from fireworks show almost no increase in the net amount of black carbon in the atmosphere. Ceilometer BI profiles show a substantial change immediately after the La Alborada and NYE midnights, confined to the atmospheric boundary layer (ABL). Strong thermal inversions lead to fairly homogeneous increments in BI within the ABL, lasting until the onset of the convective boundary layer. In contrast, weak thermal inversions lead to rapid dispersion of aerosols, allowing them to episodically escape above the ABL.